DIRECTOR OF THE HARROW ASSOCIATION 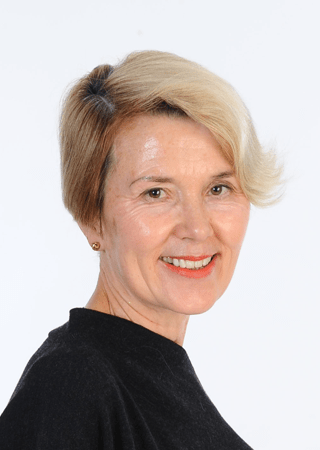 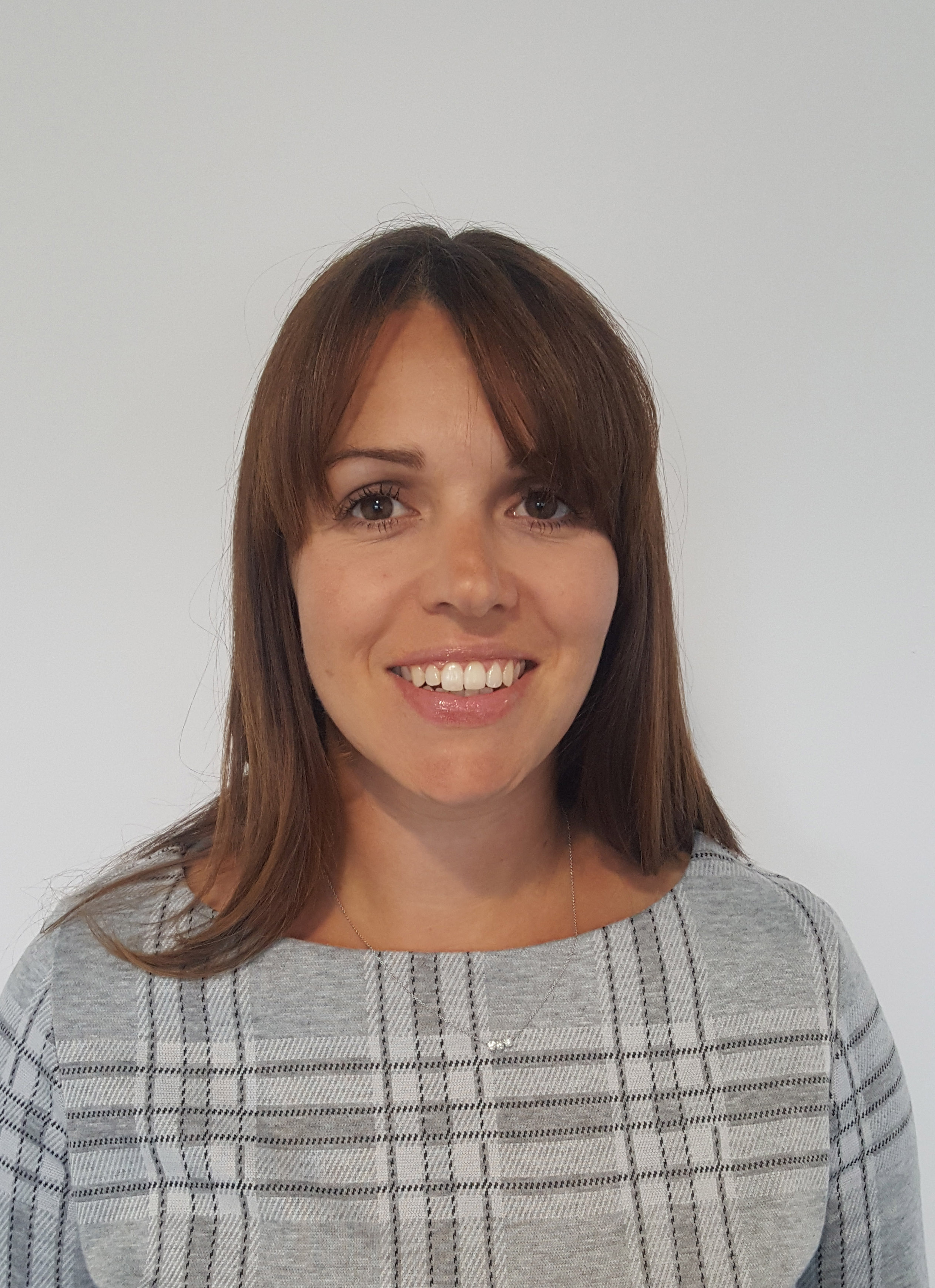 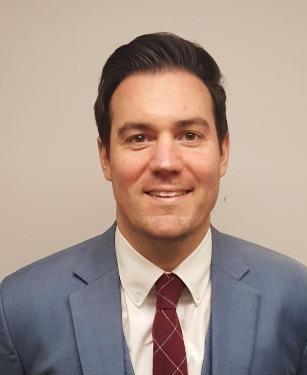 The Harrow Association is delighted to announce the appointment of His Royal Highness Prince El Hassan bin Talal of Jordan as President of the Association. He takes over from Field Marshal Lord Guthrie of Craigiebank, GCB, LVO, OBE, DL. The Association wishes to thank Lord Guthrie for his excellent service.Prince Hassan is an Old Harrovian and was in The Park between 19603 and 19643. He is a direct descendant of the Prophet Muhammad (PBUH) and is the brother of His late Majesty King Hussein and the uncle of HM King Abdullah II of Jordan, serving as Jordan’s Crown Prince from 1965 until 1999.
A pluralist and staunch campaigner for the rights of all to live in peace and dignity, Prince Hassan is a pioneer of Interfaith dialogue and understanding. Prince Hassan’s international commitments have included co-chairing the Independent Commission on International Humanitarian Issues and he has long had an active engagement with environmental organisations, having recently served as the Chairman of the UN Secretary-General’s Advisory Board on Water and Sanitation. Prince Hassan currently chairs the High Level Forum for the Blue Peace Middle East plan.
HRH established the Arab Thought Forum, the Royal Institute for Interfaith Studies, the Higher Council for Science and Technology, the Royal Scientific Society and the West Asia-North Africa (WANA) Institute.